The Cropper Foundation was launched on August 24th, 2000 by John and Angela Cropper as a vehicle to continue their decades-long commitment to the sustainable development of the Caribbean Region, which they both called home. The Foundation also served to cement the legacy of Devanand Cropper, their only son, and his passion for writing, literature and giving back to those who needed it the most. Emerging from Dev’s legacy was the establishment of the Cropper Foundation’s Residential Workshop for Emerging Caribbean Creative Writers in 2000, now in its 20th year having seen over 135 adult writers and over 50 teenage writers benefit from this seminal Regional literary initiative. While TCF supported Caribbean creative expression, it also sought to lead global efforts at understanding the state of the world’s environment. In this role, Angela co-chaired the Millennium Ecosystem Assessment’s MA Assessment Panel and TCF led two sub-global assessments within this programme – the Caribbean Sea Assessment and the Assessment of the Northern Range of Trinidad and Tobago. These two landmark initiatives set the stage for much of the following years of work, with TCF subsequently leading Regional and National initiatives in Natural Capital, Ecosystem Services Assessments and similar science-based, public policy and education efforts.

Now in its second decade contributing to Caribbean development, TCF has sought to expand its understanding and influence in these areas and more, establishing a reputation as a thought-leader in sustainable agriculture, environmental governance and education for sustainable development – while emphasising the need and imperative for likeminded organisations to work together towards a common vision of development. However, TCF holds true to a core belief championed by Angela that “giving back is not a luxury, but a responsibility” that runs through the worldviews of TCF’s staff, volunteers and its Trustees – many of whom helped form and catalyse the Foundation with John and Angela, and continue to play a key role in being an important voice in Caribbean Development.

It is a testament to these leaders that TCF and its reputation for being a strong, committed and trusted member of Trinidad and Tobago’s civil society has endured. To this day, TCF’s credibility remains established – evidenced by its continued partnerships with leading organisations in Trinidad and Tobago, the Caribbean and the global community. TCF remains one of the few national civil society organisations that is trusted to design, partner on and implement large, multi-year development projects, funded by government, international agencies and other development partners.

The launch publication of The Cropper Foundation 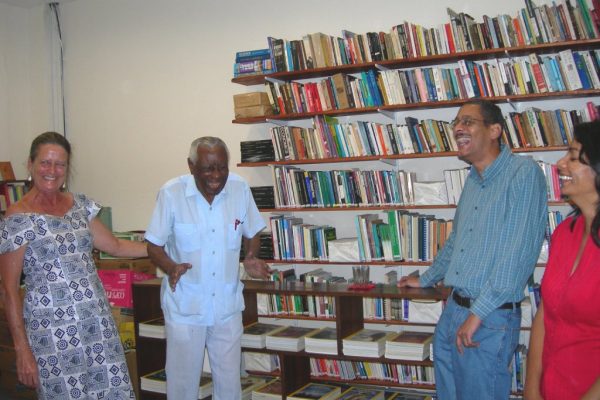 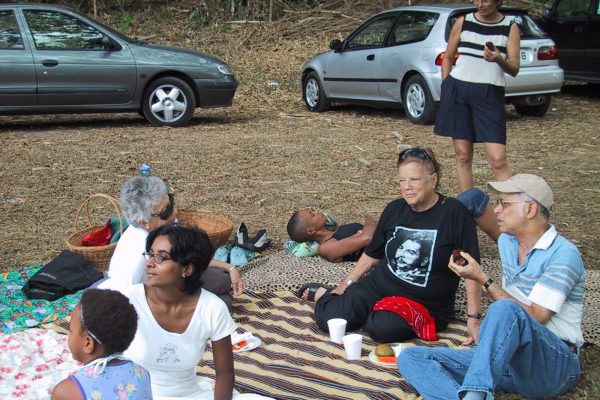 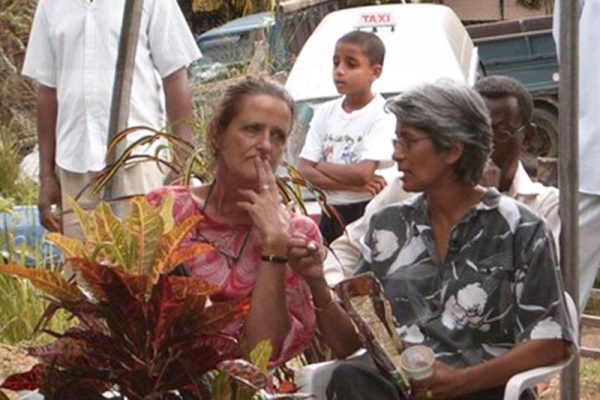